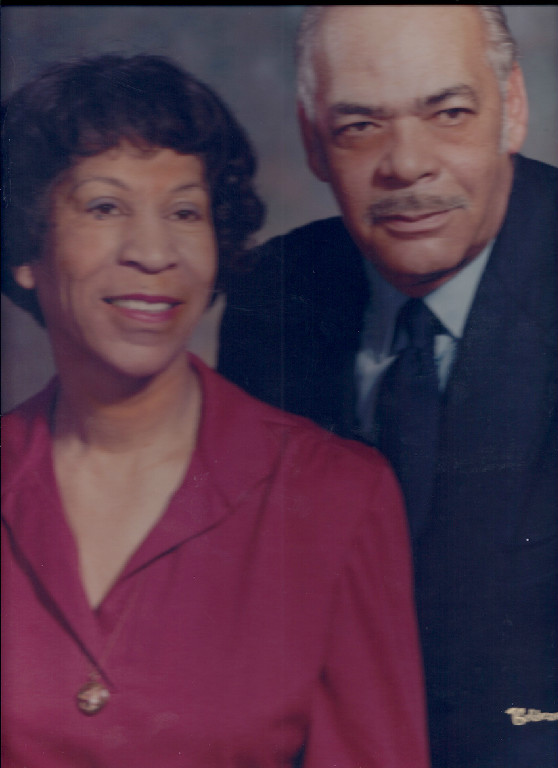 Camelot Society is a non-profit organization providing residential services for adults with developmental disabilities. We currently serve 46 adults at 15 different locations throughout King and Snohomish County, including Group Training Home settings and Supported Living sites. While being the primary provider in Washington state for people with Prader-Willi Syndrome, we also serve clients with a wide range of developmental disabilities including cerebral palsy, autism, Down Syndrome, and other genetic disorders.

We strive to ensure a safe environment that fosters individual choice, independence and personal growth. We are committed to treating all individuals we serve with dignity and respect and supporting them to meet their full potential.

Camelot Society was founded in 1970 by a school teacher named Margo L. Thornley to provide quality residential services for children with developmental disabilities. The original Camelot site was located in the University District at the Thornley home. The agency began as a children’s service agency, and currently still serves one of the original “Camelot Kids.”

In 1972, clients from the Thornley home were transferred to the very first Camelot Group Home, located in the Greenwood neighborhood of Seattle.  This home closed and all the clients moved to a Supported Living home in April of 2017.

The Bedford and Brookhaven Group Homes were founded in Woodinville in 1977. These homes were the first group homes in the world for individuals with Prader-Willi Syndrome. The Carlton and Chelsea homes were built in Duvall in 1982. Lastly, Barclay Group Home in Lake Forest Park was added in 1983, this home recently closed and the clients moved to the Supported Living program in April of 2018.

In January of 1998, the agency’s Supported Living (SL) program was established, starting with two residents moving into a home in Shoreline. Camelot originally started the Supported Living program to better serve a resident that had an unsuccessful placement in one of the Woodinville Group Homes.

The Supported Living program was so successful that a second home was opened a year later in 1999, and a third in 2001. Since 2008, the agency has opened ten more homes in King and Snohomish county.

We are a non-profit empowering people with disabilities, and those that support them, to live extraordinary lives.